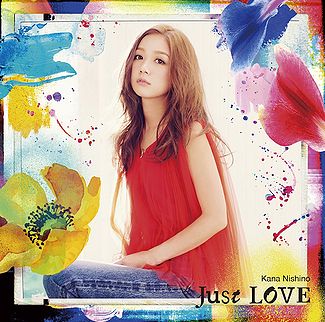 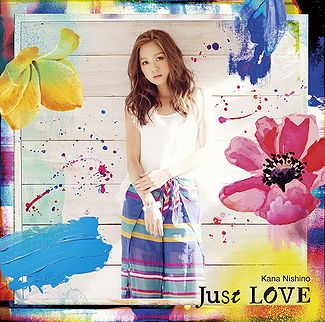 The album has been certified Platinum by RIAJ for shipments of 250,000 copies. It was also nominated at the 2016 MTV Video Music Awards Japan for Album of the Year; while the track "Anata no Suki na Tokoro" was nominated for Best Pop Song and Best Female Artist Video. 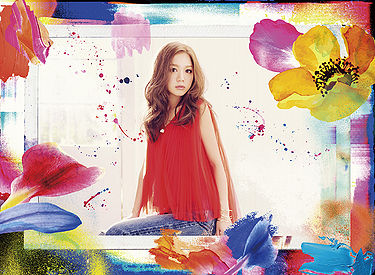 The album reached #1 on the weekly Oricon chart, making Just LOVE her fourth record to top the chart. It is her only album to reach #1 for three weeks.