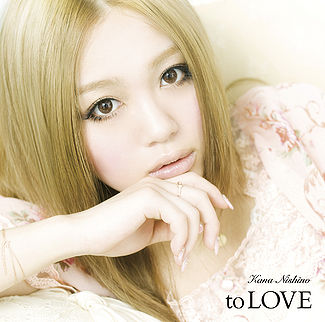 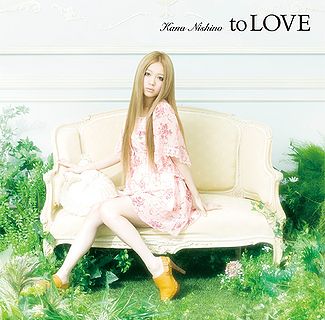 to LOVE is the second album released by Nishino Kana. It was released in two versions: a limited CD+DVD edition and a regular CD edition. Since the release of debut album Nishino's success started climbing. The four singles released leading up to this all reached #1 on RIAJ Digital Track Chart and sold over a million downloads. The track "Kono Mama de" has been certified Platinum by the Recording Association of Japan for over 250,000 downloads. The song "love & smile" has been certified Gold for over 100,000 downloads. to LOVE received a Triple Platinum for sales over 750,000 copies. 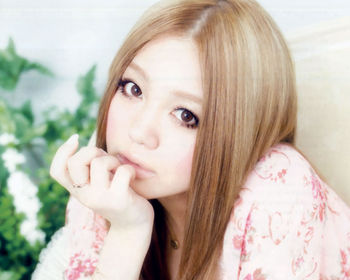 The album reached #1 on the weekly Oricon chart and continued to rank for an astonishing 104 weeks, staying on the weekly chart for two years. to LOVE was a commercial success for Nishino; It sold 645,417 copies in 2010, making it the #3 album of the year.