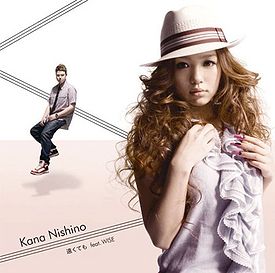 "Tookutemo" feat. WISE is the fifth single released by Nishino Kana. The lyrics were written by the two and they based the song off of their own experiences. It was certified Platinum by the Recording Industry Association of Japan for over 250,000 downloads. This is her first song to receive a certification by RIAJ for digital sales. 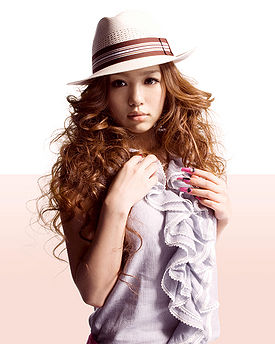 The single reached #40 on the weekly Oricon chart, and continued to rank for a total of twelve weeks. "Tookutemo" is Nishino's first release to chart in the Oricon top 50.