"Torisetsu" is the 27th single released by Nishino Kana. It was released in two versions: a limited CD+DVD edition and a regular CD edition. The song was used as the theme for the film Heroine Shikkaku. The Recording Industry Association of Japan award "Torisetsu" with a Gold certification for over 100,000 copies shipped (73,695 sold reported by Oricon). The digital track received a Million certification for over 1,000,000 downloads (with iTunes reporting 624,664 downloads). It reached #4 in yearly karaoke ranking 2016 published by Oricon. On May 2020 the song was certified Silver by the RIAJ for having over 30 million streams in the country. 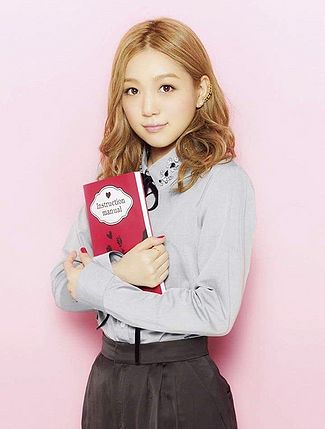 The single reached #6 on the weekly Oricon chart, and has continued to rank for a total of 40 weeks. "Torisetsu" is Nishino's first single to sell over 25,000 copies in its first week since "GO FOR IT!!", and it is her best selling single since 2010's "Kimi tte". This is Nishino's longest charting single to date.