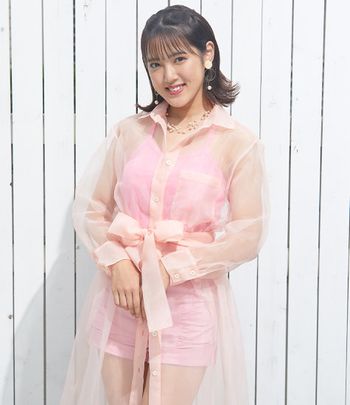 Ozeki Mai (小関舞) is a singer and talent under Up-Front Promotion. She was a formerly in Hello! Project as a member of Country Girls.