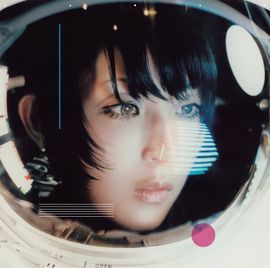 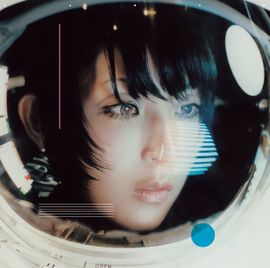 Shiteki Ryokou is the sixth studio album recorded by DAOKO, and her third with major label TOY'S FACTORY. It was released in two versions: a limited CD+DVD edition and a regular CD edition. The DVD features the music video of the lead-in track, "Owaranai Sekai de", as well as two videos showing the making of it.

The jacket artwork and promotional photos for the album were taken by Sano Kenjirou, a photographer, cameraman, and graphic designer from the Tokyo-based design agency MR_DESIGN.

The album was originally scheduled to be released on November 14th, 2018, but on November 6th, DAOKO's staff posted a notice on the official website stating that the release of the album would be postponed to December 12th for production reasons.