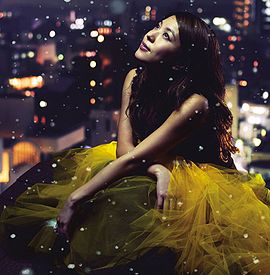 "Meri Kuri" is BoA's 15th Japanese single. "Meri Kuri" was used as the CM song for the au W21T cell-phone, while "MEGA STEP" was used as the CM song for the Skechers ads. The title for this single, "Meri Kuri", is a shortened form of "Merry Christmas". It was also released in Korea on the same day, however it was sung in Korean and called "Merry-Chri". This single reached #5 on Oricon charts and charted for 11 weeks. Despite the comparitively low chart placing, this single managed to sell 136,725 in its charting time, making it the #74 single of 2005. The song was covered by American rock band Weezer on the Japanese version of the Deluxe Edition of their 2008 self-titled album.

The single was also in Korean as BoA's third Korean single.

A new version was released on her 39th Japanese single Lookbook (as track #3) by reason of her 15th anniversary titled "Meri Kuri (Happy 15th Anniversary)". 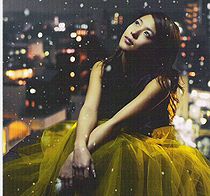