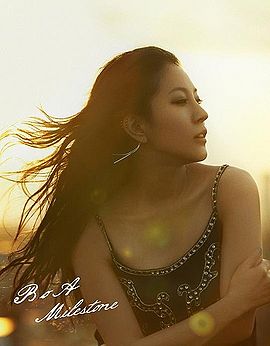 "Milestone" is the 32nd Japanese single released by BoA. The single was release in one format: a DVD+CD edition. The title track was used as the audio-technica commercial song. "I SEE ME" is BoA's first Japanese digital single and it was also used as the audio-technica commercial song. This release is to commemorate the 10th anniversary of her career in Japan. 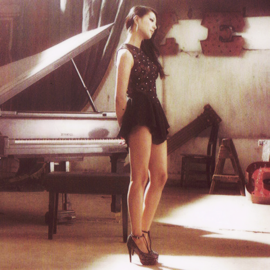