Only One (BoA song) 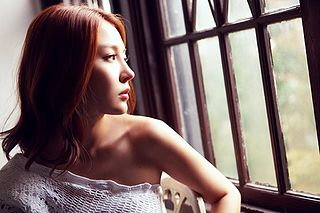