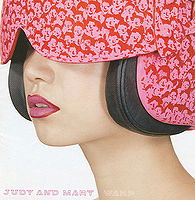 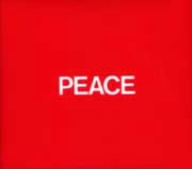 "PEACE -strings version-" is the 22nd single recorded by JUDY AND MARY. It is a re-arranged version of a track from the band's final studio album WARP. This single reached #8 on the Oricon and stayed on the charts for four weeks, selling 73,000 copies. It was a limited release.