A Winter Fairy Is Melting a Snowman 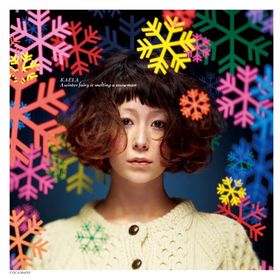 "A winter fairy is melting a snowman" is the 16th single released by Kimura Kaela. It's her first single released after her marriage to husband, Eita, and the birth of her son. The first pressings grants a Chaku-Uta free download ID card for an "X'mas" version of the title song. The titular track was used as a commerical theme song for NTT docomo's "Hitori to, Hitotsu." campaign. The B-side song, "orange", was used as the theme song for the Toho distributed film Cheburashka, which was released in Japan on December 18th, 2010. 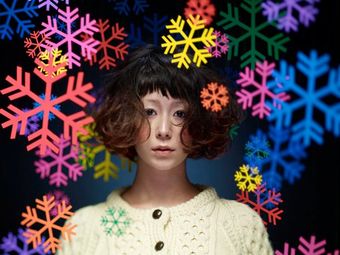