From generasia
(Redirected from Kaela)
Jump to: navigation, search 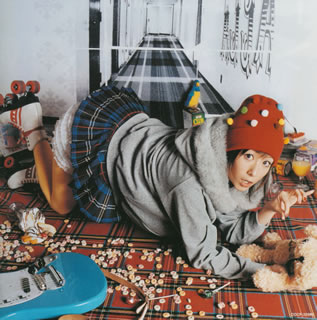 KAELA is the debut studio album recorded by Kimura Kaela. The album was released after the release of only two singles, "Level 42" and "happiness!!!". It also contains both of the singles b-sides: "Whatever are you looking for?" and "untie", and which have both been given a new arrangement. Much like the releases leading up to the album the CD has a very heavy Britpop sound. The songs "You know you love me?" and "Because" were song written with her old indie band animo. Kimura's former bandmate masasucks plays guitar on KAELA. The album was released in both a limited edition CD+DVD format and a normal CD only format.