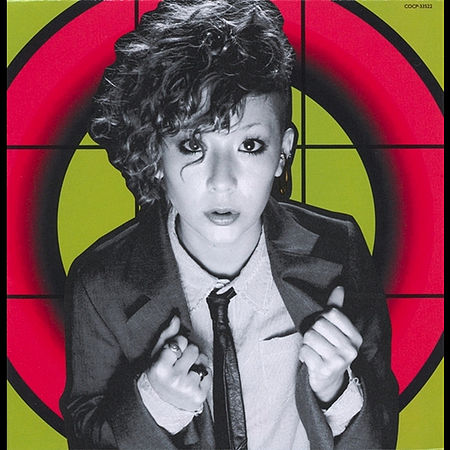 Circle is the is the sophomore album recorded by Kimura Kaela. The majority of the record was written and produced by Aida Shigekazu, who previously contributed his compositions for "Ano Koro" and "Dare". The bulk of the album has a guitar heavy rock sound, influenced by musicians like Okuda Tamio (UNICORN), Takakuwa Tei (Curly Giraffe), and Bloodthirsty Butchers. A couple of tracks are electropop songs. This album also features Kimura's first work with friend and composer Watanabe Shinobu of ASPARAGUS. The title track was used as the radio single for the album as well as the Kit-Kat Bar CM song. The song "Thrill Thrill Licker" was used in the film Kiraware Matsuko no Isshou starring BONNIE PINK.

The album reached #2 on the weekly Oricon chart, where it continued to chart for 38 weeks[1]. In 2006 this record sold 192,350 copies, making Oricon's #67 album of the year. The album also reached #15 on the World Chart. This record is certified Gold by the Recording Industry Association of Japan[2]