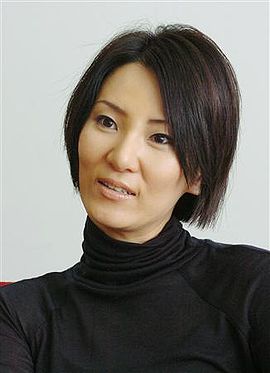 Hirose Kohmi started at a young age with music when she learned to play the piano at age 4. A year later, she started to write her own song lyrics and begin to study classical music. She also started to compose in elementary school by writing scores of music when she always thought up a good melody. She would write the bridge parts and compose bits and pieces for her future singles, including her best selling song "Romance no Kamisama", when she was in middle school. She would also compose and study music internationally in Los Angeles, where she studied pop music and was taught by Michael Jackson's vocal couch.

In 1992, Hirose released her first album, Bingo!, and soon after her first single, "Ai ga Areba Daijoubu", under the label Victor Entertainment. But, it wasn't untill her third single, "Romance no Kamisama", that made Hirose a popular singer. The single became her biggest hit, selling over one million copies. Later on, she was nicknamed the "Queen of Winter" because most of her singles released at that time, like "Gelaende ga Tokeru Hodo Koishitai", that had a winter feel to them.