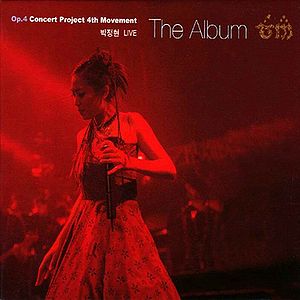 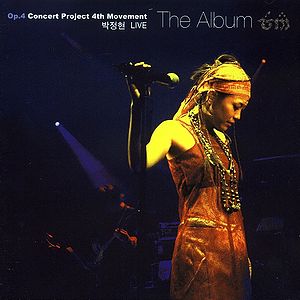 Live Op.4 Concert Project 4th Movement The Album is the first Korean live album released by Lena Park. It was released in two versions, a special edition including the live album and the Live Op.4 Concert Project 4th Movement The Album DVD Short Edit DVD in one package, and a regular edition including only the two audio CDs. The album includes the songs "Ijen Dollyeojulge", "Joheun Nara" and "Ann", which have never being recorded on studio. An English version of "Ann" was later included on her Japanese debut album Another Piece.