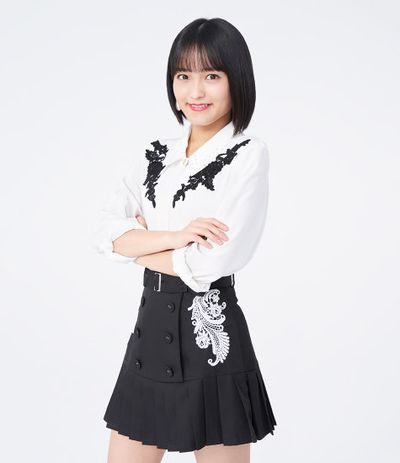 Nomura Minami (野村みな美) is a Japanese actress and former pop singer and idol. She was a member of the Hello! Project group Kobushi Factory.

On January 22, 2018 Nomura revealed that she would begin attending an all-female university in Spring later that year, stating that she aimed to successfully balance work and school in a similar fashion to ANGERME and Hello! Project leader Wada Ayaka.

The disbandment of Kobushi Factory and Nomura Minami's graduation from Hello! Project were suddenly announced on January 8, 2020 through the official website. The announcement stated that leader Hirose had been in talks about her graduation since early 2019, and after lengthy discussions with the rest of the members they together came to the conclusion of disbanding as everyone decided to follow their own chosen path. The final single was released on March 4th, with the final live show taking place on March 30th at Tokyo Dome City Hall.

In her statement, Nomura said she would pursue acting following her graduation, hoping she would be able to continue giving fans strength just as their performances did.