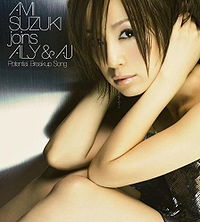 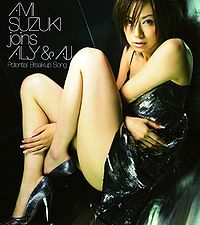 "Potential Breakup Song" is the 28th single (14th avex trax single) released by Suzuki Ami. It is her fifth and last joint collaboration single, this time covering American teen pop duo Aly & AJ's 2007 song of the same name. This was released in two different versions: a CD+DVD edition and a CD only edition. The title song was used in the Japanese horror movie XX Cross, where Suzuki herself had a lead role in. The single reached #34 on the Oricon, where it charted for three weeks and sold 5,315 copies.