Alone in My Room 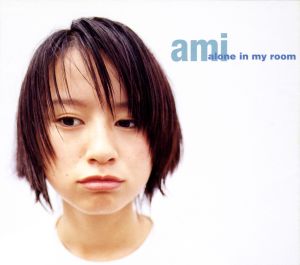 "alone in my room" is the second single released by Suzuki Ami. It is her first single to be in the 12cm CD format. The title song was used as Guam Visitors Bureau's "'98 Winter Campaign" CM song, and as ASAYAN's opening theme song. The single reached #3 on the weekly Oricon charts, where it charted for 21 weeks and sold 353,000 copies. Because the single sold 297,940 copies in 1997, it also reached #80 on the yearly Oricon charts for that year.