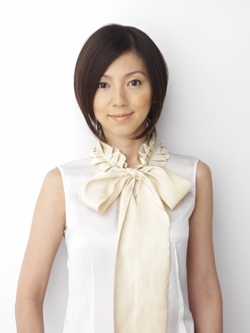 Watanabe Marina first audition for the Miss Seventeen Contest, that Kudo Shizuka later won, but didn't pass. She didn't give up and audition for the Yuuyake Nyan Nyan contest "The Scout Idol wo Sagase!" and passed it, becoming the 36th member of Onyanko Club on March 1986. While on the show, she would be a protegee for the comedian group Tunnels, who were the main hosts. She also developed the nickname "W Watanabe" and "Watanabes" with Watanabe Minayo because they shared the same last name.

She debuted her first single "Shinkokyuu Shite" at #1 on the Oricon charts on October 1986, becoming the youngest female artist to debut at age 15 years and 11 months until 2001 when Goto Maki succeeded the title at age 15 years and 6 months. Also, she became a regular on the show Tunnels no Minasan no Okage desu. To distinguish herself from other idols and idol style, Watanabe bought her own clothes and made up her performance styles, making her become more unique and popular.

After Onyanko Club disbanded in September 1987, Marina continued to built her popularity by appearing on variety and comedy shows as an announcer, a celebrity, and a comedian. In 2005, she announced on the show Zenigada Kintarou that she got married. In 2007, she gave birth to a boy on December 9. She documented her marriage and her son's birth in a magazine in 2008. She also started a children's clothing brand called gris-gris in 2009. She also gave birth to a daughter on June 24, 2010. 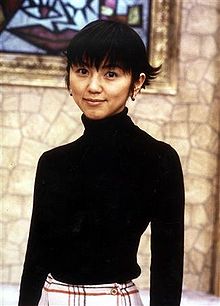 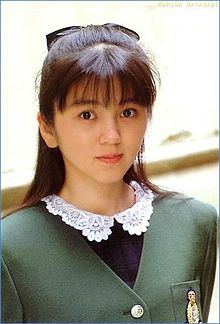