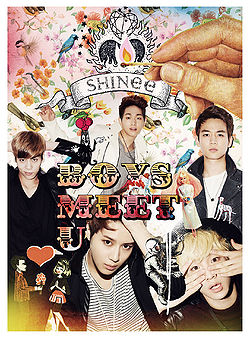 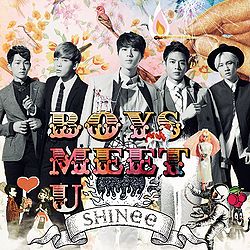 The album includes seven songs from their latest Japanese singles, "sherlock", "Dazzling Girl", "1000nen, Zutto Soba ni Ite..." and "Fire", as well as five new songs for a total of 12 tracks. A music video for "Breaking News" was recorded but wasn't included on the album's DVD, instead it was later featured on their following single "Boys Meet U". 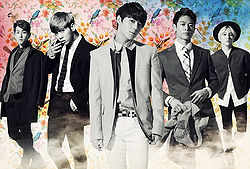