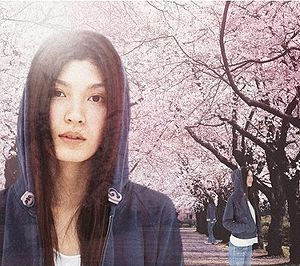 "Akanezora" is the tenth single released by Remioromen. It was released in two versions: a limited CD+DVD edition that also came with a Kit Kat x Remioromen postcard, and a regular CD-only edition. The single's cover depicts model Teraguchi Misato. The title track was used as Japan Racing Association and Recochoku CM songs. The single reached #3 on the Oricon weekly chart and charted for 11 weeks. Because it sold 87,237 copies, it was the #97 best-selling single of 2007. 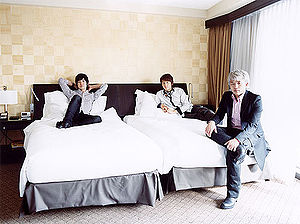 The PV for "Akanezora" was directed by Tan Shuichi and features a performance from model Rie.