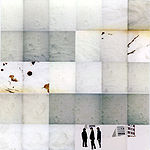 "Konayuki" is the eighth single released by Remioromen. It was released in two versions: a limited edition with a CD-extra and a regular edition. The title track was used as an insert song in the 2005 Fuji TV drama 1 Litre no Namida. The single reached #2 on the Oricon weekly chart and charted for 54 weeks, selling 859,016 copies. Because it sold 757,525 copies in 2006, it was the #2 best-selling single of that year.

The PV for "Konayuki" was directed by Tan Shuichi and features Miyamitsu Mariko. The video won "Best Pop Video" at the MTV VIDEO MUSIC AWARDS JAPAN 2006 and "Best Your Choice" and "Best Art Direction Video" at the 2006 SPACE SHOWER MUSIC VIDEO AWARDS.

There are seven versions of "Konayuki" in Remioromen's discography: 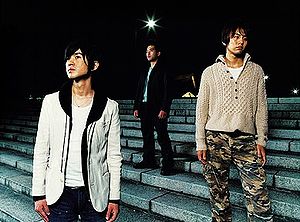