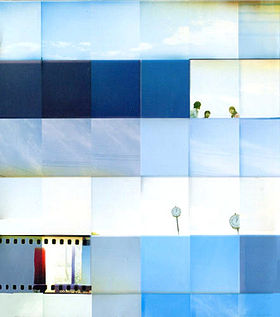 "Ao no Sekai" is the seventh single released by Remioromen. It was released in two versions: a limited edition with a CD-extra and a regular edition. The title track was used as a Chaku Uta CM song. The single reached #2 on the Oricon weekly chart and charted for 15 weeks, selling 52,752 copies. 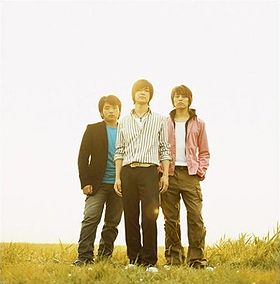 There are four versions of "Ao no Sekai" in Remioromen's discography: