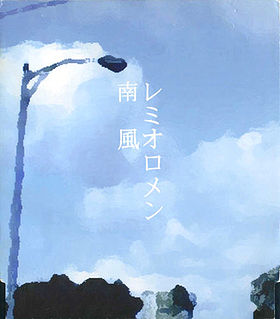 "Minamikaze" is the sixth single released by Remioromen. It was released in two versions: a limited edition with a CD-extra and a regular edition. The title track was used as the theme song for the movie Kame wa Igai to Hayaku Oyogu. In 2009, the song was voted as the fan favorite.[1] The single reached #9 on the Oricon weekly chart and charted for 14 weeks, selling 53,294 copies.

The PV for "Minamikaze" was directed by Banba Shuichi and features performances from Kanjiya Shihori and Furuhata Katsutaka. 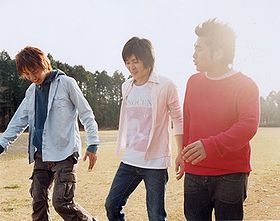