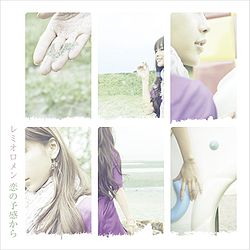 "Koi no Yokan Kara" is the sixteenth single released by Remioromen. The title track was used as a CM for Bridgestone BLIZZAK tires. It was first performed acoustically at the 2007 ROCK IN JAPAN FESTIVAL over two years before the single's release. The single's cover features Chinese model Angelababy. 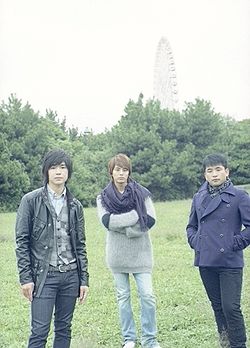 The PV for "Koi no Yokan Kara" was directed by Mori Junichi and features performances from actor Tanaka Kei and Chinese model Angelababy.

There are two versions of "Koi no Yokan Kara" in Remioromen's discography: