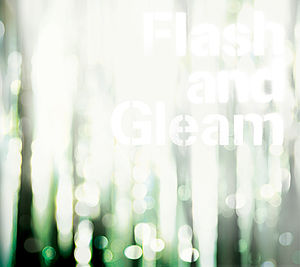 Flash and Gleam is the first live album released by Remioromen. It contains audio from their concert Remioromen SUMMER LIVE "STAND BY ME", which took place on August 12, 2006 on the runway of a Yamanashi airport with over 30,000 people in attendance. The album was housed in a sleeved digipak with a 32-page booklet, and it also came with a second disc featuring a studio recording of a new song, "Island". The video of the concert was later released on the DVD that was coupled with the limited editions of their best album Remio Best. Flash and Gleam reached #4 on the Oricon weekly chart and charted for 22 weeks, selling 108,861 copies. The album had limited pressing until the end of 2006 and is now out of print.