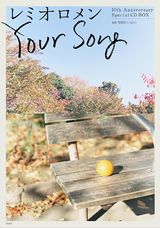 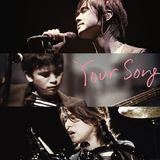 "Your Song" is a special release by Remioromen. It was released as a CD+book combination through the publisher Takarajimasha. On the CD, the title track was accompanied by "Konayuki" and a tenth anniversary version of "3gatsu 9ka", two songs by the band that were featured in the drama 1 Litre no Namida. The book was written by the screenwriter of the drama, Oshima Satomi, with pictures by Remioromen. "Your Song" was also released as a digital single. The song was used as the ending theme for the drama adaptation of the manga Saijou no Meii.

There are three versions of "Your Song" in Remioromen's discography: