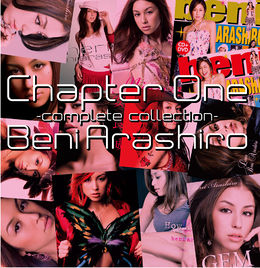 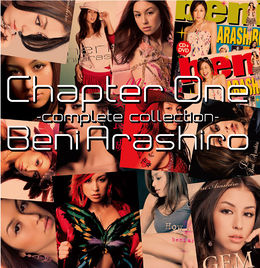 Chapter One ~complete collection~ is the first best of album released by Arashiro Beni, and her last album under the label avex trax. The last three tracks are new songs which were originally going to be be released as a single, however the single was cancelled and placed on this album due to Arashiro's label switch to Universal Music Japan. "Southern Star" was a commerical theme song for ORION BEER, "BIG BANG" was the theme song for Mainichi Housou TV's broadcast of the Koushien Bowl, while "Mellow Parade" was used as the theme song for the movie Burabura Banban, which featured Beni herself. The DVD contains all her PVs on avex trax and a digest of her first live.

The album reached #166 on Oricon weekly charts, where it charted for one week.