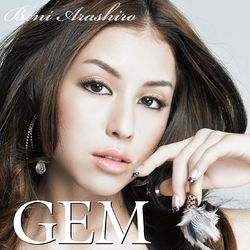 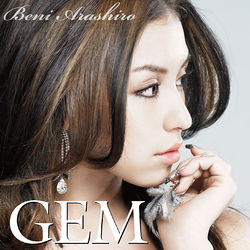 GEM is the third album released by Arashiro Beni. It is her last studio album to be released through avex trax and for Arashiro to use the name Arashiro Beni. This was released in two different versions: a CD+DVD edition and a CD only edition. The first edition comes with a DVD of PVs, including a special music video for "Koibumi", and a trailer for the CECIL McBEE clothing line, which Arashiro was at the time the face for. The album reached #126 on the Oricon weekly charts, where it charted for a week.