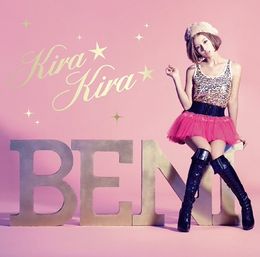 "KIRA☆KIRA☆" is the 13th single released by BENI. Includes remixes of her two previously released singles "Zutto Futari de" and "Koi Kogarete". It is a re-cut single from her successful fourth studio album Bitter & Sweet. The titular track was used as an ending theme song for the NTV series Futtonda. The first press of the single comes with a interchangeable cover. The single reached #94 on the Oricon weekly charts, where it charted for a week and sold 792 copies. 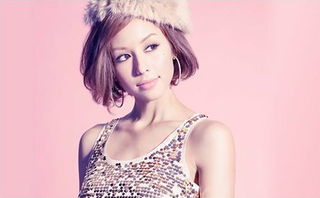