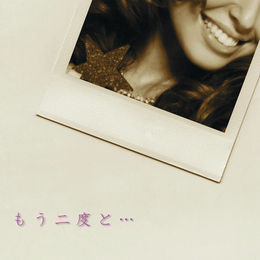 "Mou Nido to..." is the ninth single released by BENI. This is also her first under the label Universal Music Japan and with a new stage name, BENI. The title song is the answer song to the long charting hit "Mou Ichido..." with Dohzi-T, which sold over 80,000 copies. The track was also used as an ending theme song for the MBS program Hz. The single reached #20 on the Oricon weekly charts, where it charted for seven weeks. The title song has been certified Gold for Chaku Uta Full downloads of over 100,000. 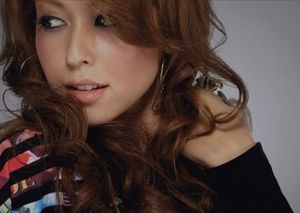