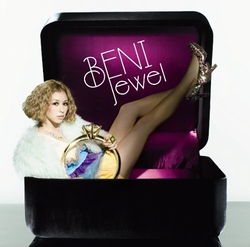 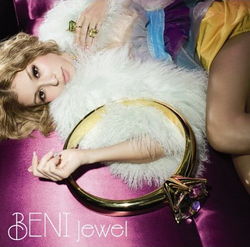 Jewel is the sixth studio album released by BENI, and her third album released under the Universal Music sub-label NAYUTAWAVE RECORDS. It is her second studio album released in 2010, Lovebox was issued six months prior. This was released in two different versions: a limited CD+DVD edition and a regular CD only edition. The limited edition comes with the music videos for her two previously released singles "Heaven's Door" and "2FACE", and a documentary of her 2010 tour. The album reached #11 on the Oricon weekly charts, where it charted for 10 weeks. It currently takes fifth place on her Oricon album ranking chart. 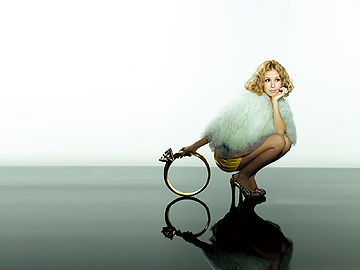