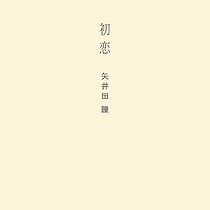 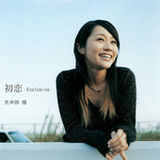 "Hatsukoi" is the seventeenth single (sixteenth major label single) released by Yaida Hitomi. The title track was chosen as the POWER PLAY song for Music Fighter during November 2006. The single reached #27 on the Oricon weekly charts and stayed on the charts for a total of five weeks.

On December 4th, 2006, an exclusive version was released as her second digital single.