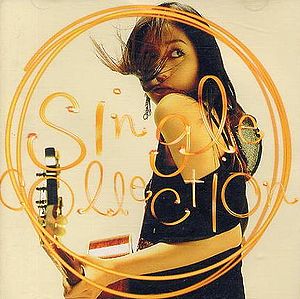 Single collection is the first best album released by Yaida Hitomi. It contains the A-sides from her first eleven singles. The limited edition was released the same day but as double album containing the albums Single collection / Yaiko's selection. Yaiko's selection was later individually released on December 1st, 2004. The album reached #3 on the Oricon charts and stayed on the charts for a total of 24 weeks, selling 409,121 copies. This album became the 32nd best selling album of 2004 with a total of 402,346 copies sold.