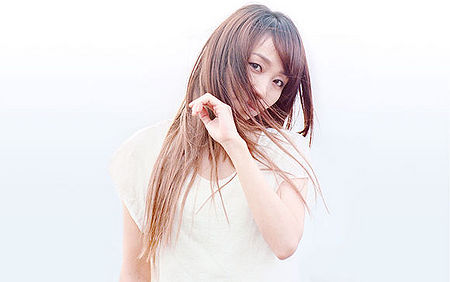 Yaida Hitomi (矢井田瞳) is a Japanese pop-rock artist on the Universal Music Japan label. She has often been compared to Shiina Ringo due to her dedication to both music as well as singing, writing and composing her own songs. In 1999, she debuted under AOZORA RECORDS label.

Yaida, who refers to her music as "Heart Rock", is also able to play most of the instruments she composes for, and after a stint on the indie scene where she had a hit titled "Howling" off a demo tape, she made her major debut in 2000 by releasing two singles on the Aozora label. "B'coz I Love You" and the catchy "my sweet darlin'" were later added to her first album, Daiya-monde, which was released in October 2000. That album ranked high on the Oricon charts, earning her quick success in Japan. At the same time, she has also found some success in the UK under the name "Yaiko". An album called U.K. COMPLETION was released there in early 2002. 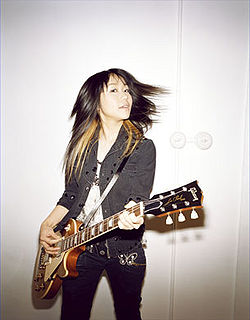 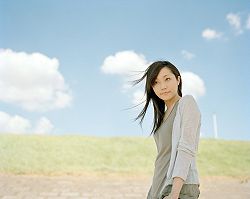 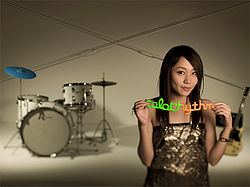 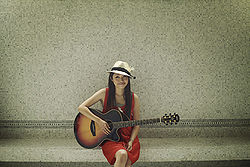 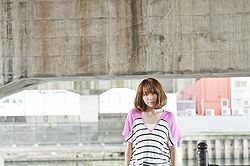