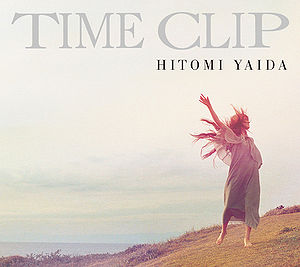 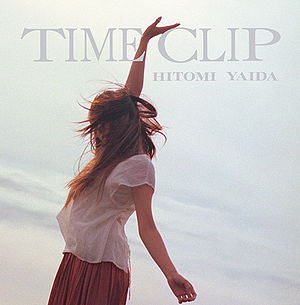 TIME CLIP is the tenth studio album released by Yaida Hitomi. It was released in a limited CD+Blu-ray 15th anniversary edition and a regular CD edition. The album includes three bonus tracks that were recorded live at Yaida Hitomi Hikigatari TOUR 2015 ~Yaida Hitori Genki Matsuri ver.~ at LIVING ROOM CAFE by eplus in Tokyo on August 15, 2015. The album reached #19 on the weekly Oricon chart, and continued to rank for a total of three weeks, selling 4,610 copies.