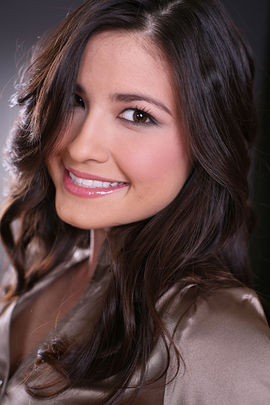 Mika Todd (ミカ・トッド) (formerly known as Mika (ミカ)) is an American-born singer and former member of the Hello! Project groups Coconuts Musume and Minimoni who graduated in 2004.

Mika was born and raised in Hawaii. Her mother is native Japanese, and her father, Johnny Todd, is a famous Australian-born American jazz pianist.

In 1999, Mika and her friends were performing in Waikiki when they were spotted by Makoto. He convinced his friend and producer Tsunku to add this group to his growing Hello! Project. This group was now known as Coconuts Musume.

The group released a few singles, but the members gradually left. In the meantime, Mika was also a member of the Morning Musume subgroup Minimoni, where she gained more popularity. She became the leader of Minimoni's second generation after Yaguchi Mari left the group and Takahashi Ai joined.

In 2004, Mika announced her graduation from Coconuts Musume, Minimoni, and Hello! Project, the reason stating that she wished to study music in America. She graduated on May 2, 2004, at the end of Morning Musume's 2004 Spring concert tour, and performed as part of her groups one last time.

In 2005 she joined P-PRO Entertainment agency and released a self-titled Jazz mini-album, Mika, which was only sold at her concerts. One year later, in 2006 she worked on a voice-over for Da Jammies, an American cartoon show.

In 2011, Mika opened up a twitter account; she said she had re-connected with Kago Ai, Lehua Sandbo, Chelsea Ching, and Danielle Delaunay. 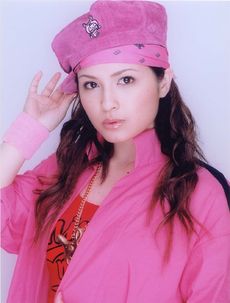