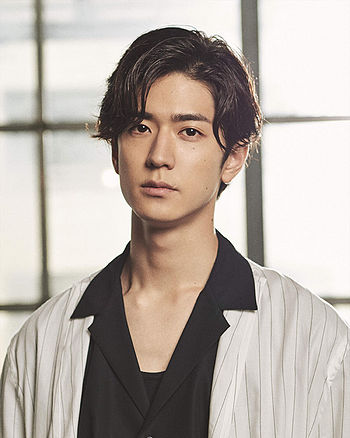 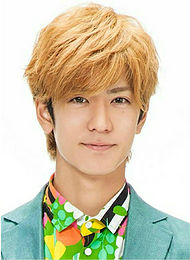 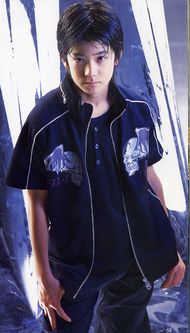 Nakajima Yuto was a member of Johnny's Jrs and the sub-group J.J. Express. He joined Johnny's Jr. in 2004. Due to his popularity he is often given bit parts in productions with his seniors and is featured as a dancer ss well. He is said to be very close with KAT-TUN's member Kamenashi Kazuya. He appeared in the PV for the single "Seishun Amigo" by Shuuji to Akira as the lead back-up dancer and he also appears in the PV for TOKIO's "Jibun no Tame ni". He has also featured in a stage performance called Dream Boys in 2006, where he played a very important role.