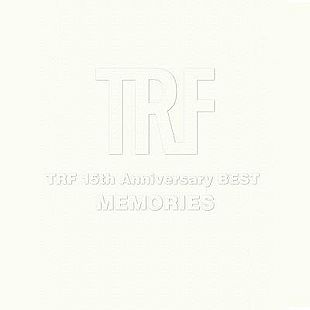 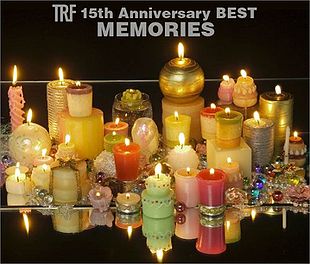 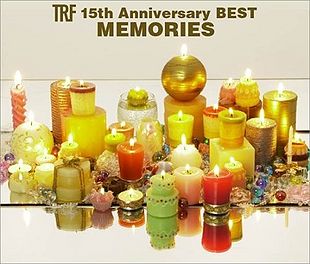 TRF 15th Anniversary BEST MEMORIES is the second best album released by TRF. It was released to comemmorate their fifteenth anniversary. The album was released in three versions: a limited 3CD+3DVD edition including one bonus disc containing unreleased remixes, a bonus DVD, original goods (a wristband and an Audio-technica headphone) and comes housed in a special box. The other two editions were regular and the first comes with two DVDs containing music videos and the other edition comes only with two CDs. The album reached #6 on the Oricon weekly charts, and charted for 12 weeks.