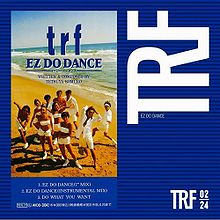 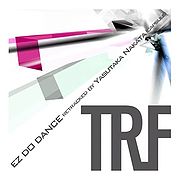 "EZ DO DANCE" is the second single released by trf. The title track was used as Sea Breeze commercial song. The song would later be covered by various artists like KEIKO, Saori@destiny and eurobeat artist Helena. Interestingly enough, singer KEIKO used "EZ DO DANCE" for audition to be the future vocalist of the group globe, which she won. The music video of "EZ DO DANCE" won the Best Music Video Award at the 35th Annual Nihon Record Taishou.

The single, along with all the singles released by TRF up to 1999, was reissued in 2006 in a 12cm CD version with a cheaper price, to commemorate TRF's 15th anniversary.

On August 2nd 2010, a new version of the title track was released as their second digital single.