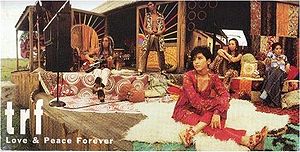 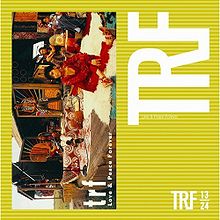 "Love & Peace Forever" is the thirteen single released by trf. It was used as the Honda Live Dio CM song. The single, along with all the singles released by TRF up to 1999, was reissued in 2006 in a 12cm CD version with a cheaper price, to commemorate TRF's 15th anniversary. This was their last single to be credited as trf as their next singles were all credited as TRF.