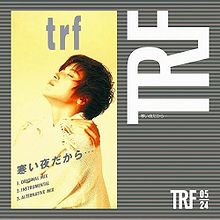 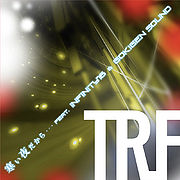 "Samui Yoru Dakara..." is the fifth single released by trf. The single, along with all the singles released by TRF up to 1999, was reissued in 2006 in a 12cm CD version with a cheaper price, to commemorate TRF's 15th anniversary.

On January 19th 2011, a new version of the title track was released as their fifth digital single.