Survival Dance ~No No Cry More~ 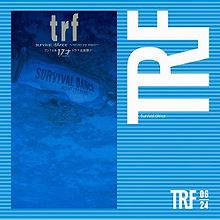 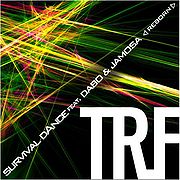 "survival dAnce ~no no cry more~" is the sixth single released by trf, and one of their signature songs along with "BOY MEETS GIRL". The CXTV 17's mix of the song, was used as the drama 17-sai -at seventeen- theme song. The single, along with all the singles released by TRF up to 1999, was reissued in 2006 in a 12cm CD version with a cheaper price, to commemorate TRF's 15th anniversary.

On August 2nd 2010, a new version of the title track was released as their fourth digital single.