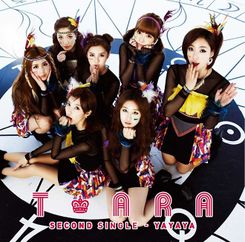 "yayaya" is the second Japanese single release by T-ARA. It was released in three versions: two limited CD+DVD editions and a regular CD only edition. All editions include one randomly chosen trading card (1 of 8). The title track is a Japanese version of the original Korean song from their first mini-album Temptastic. The B-side was originally included on T-ara's first Korean single "John Travolta Wanna Be". Buyers of the single were entitled to a special mini-tour T-ARA X'mas Premium LIVE. The tour was only available for people who purchased the single and signed up for the concert online. Tickets were not sold separately.

The single reached #7 on the Oricon charts, and charted for 16 weeks. 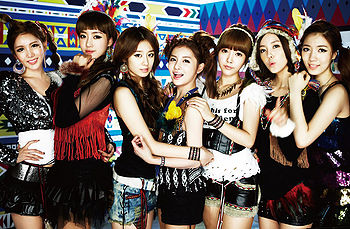