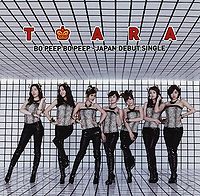 "Bo Peep Bo Peep" is the debut Japanese single released T-ARA. It is the Japanese version of the Korean original from their debut studio album Absolute First Album, and was used as the second promotional track. This was released in three different versions: a limited CD+DVD edition (A), a limited CD+Photobook edition (B), and a regular CD only edition. Both limited editions come in special packaging and one randomly chosen (out of a possible eight) trading card, while edition A comes with the Japanese version of the title song's music video and edition B comes with a 24-page photobook. The regular edition comes with one randomly chosen trading card as a first press bonus.

The single reached #1 on the Oricon charts, and charted for 31 weeks. 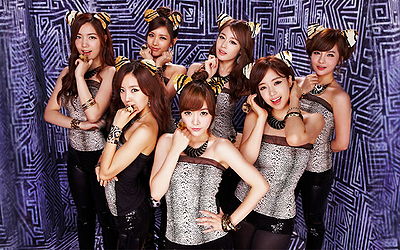