"final phase" is the 16th single released by fripSide. The single was released in two versions: a limited CD+DVD edition and a regular CD only edition. The title track was used as the first opening theme for the anime Toaru Kagaku no Railgun T. The title track was released digitally ahead of the single on January 11, 2020, while on February 26, 2020 the TV Size version was released digitally on iTunes. The single reached #10 on the weekly Oricon chart, and stayed on the chart for a total of five weeks. 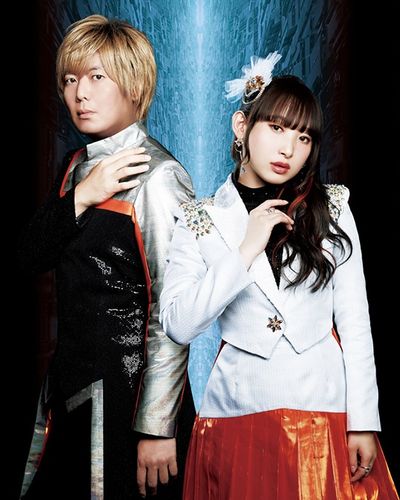 There are currently three versions of "final phase" to be found in fripSide's discography.