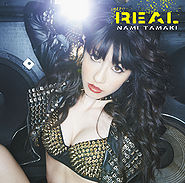 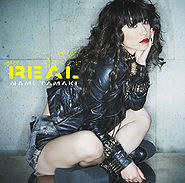 "REAL" is the 23rd single released by Tamaki Nami, and her third under TEICHIKU ENTERTAINMENT. It was released to celebrate her debut's 10th anniversary, and was available in two versions: a limited CD+DVD edition and a regular CD Only edition. The limited edition includes a bonus DVD with music clip and offshot video for "REAL", while the regular edition includes a remake of the singer's debut song, "Believe". Both new songs' lyrics were written by Nami and it is actually the first time for her to write lyrics for a single. The tittle track was used as ending theme for the TBS program "SUPER SOCCER" in the months April and May. 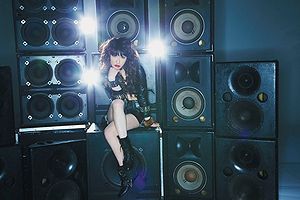