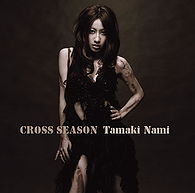 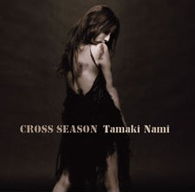 "CROSS SEASON" is the 13th single released by Tamaki Nami. Similar to the themes of "Graduation ~Singles~" and NAMI TAMAKI Best CONCERT "My Graduation", this was released to celebrate Tamaki's graduation from high school in March of 2007. The limited first pressing grants an original glitter CD jewel casing, a super picture CD label, and an alterate jacket. The title song was used as the theme song from Febraury to March for NTV's "Sports URUGUS". The single reached #23 on the Oricon chart, where it charted for four weeks, selling 9,119 copies.