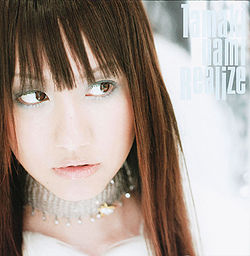 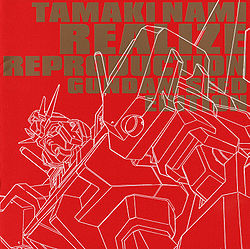 "Realize" is the second single recorded by Tamaki Nami. The limited first pressing of the single comes with a Gundam War card and a Gundam SEED super picture CD label. The song was used as the final opening theme song for TBS' anime series Mobile Suit Gundam SEED. Due to the popularity of "Realize" and the Gundam SEED series, a remix version of the single was released two months later. The limited first pressings came with a limited CD jacket, a super picture CD label, and a Tamaki Nami x Gundam SEED original calendar.

In December 2003, Tamaki released the "Realize DVD" single and her second video release. It includes a new version of the music video, the original videos making of, and the TV-SPOT used to promote the single.