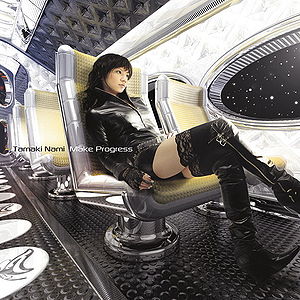 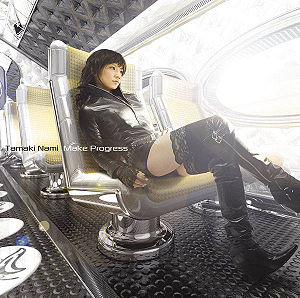 "Make Progress" is the second album released by Tamaki Nami. This was released in two different versions: a limited CD+DVD edition and a regular CD only edition. The limited edition comes with: a DVD of PVs for the last four previously released singles, a hologram CD jewel casing, and her then next concert's information leaflet. Later on in May 2005, the album was released in Taiwan and then in Thailand. Those overseas releases were only the regular CD only edition. The DVD counterpart to this album was released about two months later as "Make Progress DVD". The album reached #1 on the Oricon chart, where it charted for 10 weeks and sold 158,810 copies. It was the #95 album of 2005.